Iranian culture and customs: a useful summarized introduction for tourists 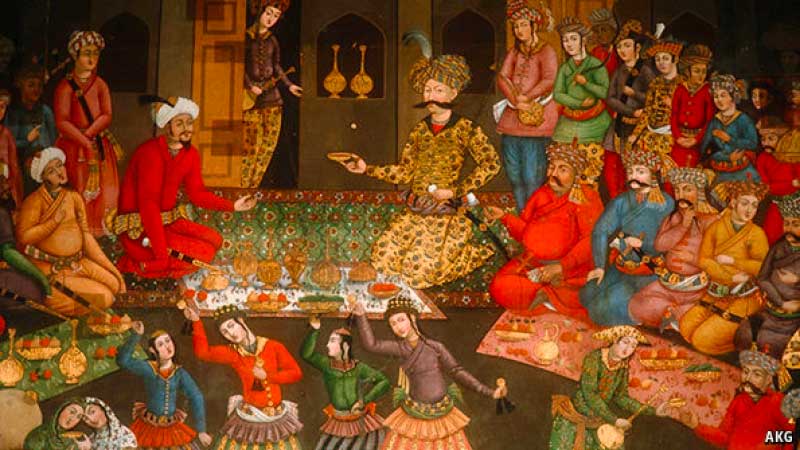 One of the essential parts of every trip is communicating with the people who live in your path and destination. Communication is the tool for solving your problems, getting help, avoiding loneliness, and having a better trip in general. Meeting new people and making friends with them is one other advantage of the ability of communication which develops good feelings and experiences during your journey. The ability of communication includes not only knowledge of the language but also the culture and customs of people. Many misunderstandings come from the differences between cultures and lack of knowledge about these differences. Iran is a culturally varied country with so many subcultures in it. The reason for this status is that many nations live in this land because of the historical reasons and Iran’s geographical position. Knowing the general Iranian culture and customs can help you a lot in communication and setting your timetable for visiting. In the following, we will explain some parts of Iranian culture and customs:

The most important thing in communicating Iranian people is to be familiar with Taarof. Taarof is a way of acting in which people say nice things and compliments excessively and don’t accept whatever you offer them at first. It doesn’t matter whether it’s a cup of tea or a precious gift. If you want them to accept it, you have to insist. In fact, Taarof is a way of greeting and salutation for the respected guests. Learning Taarof is a little hard but being familiar with the concept helps you in understanding other people’s behavior in Iran. 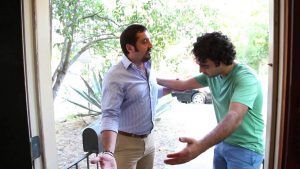 Iranian people also greatly respect their elders. You can show respect to them by greeting them first. There are many other communication rules in Iran such as respecting guests and elder people, chatting about general things while greeting, no handshakes or touches with people who have opposite gender, kiss on cheeks as a greeting with people who have the same gender, etc. You don’t need to know every single one of Iranian culture and customs about communication but the more you know, the more you understand. Of course, you learn many parts of Iranian culture during your journey to Iran. 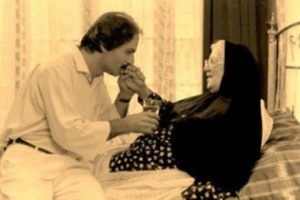 Iran has an ancient history which provides many Iranian culture and customs. The Iranian’s new year’s ceremony is Nowruz which is an ancient Iranian custom. In fact, the new year starts at the beginning of spring in Iran and the solar calendar. Nowruz is a 13-day-period of time in which Iranians celebrate the new year and the nature being reborn. They visit all their relatives and friends and take their time to reunite with people. In fact, people try to get away from their daily routines and bond with each other in these 13 days. 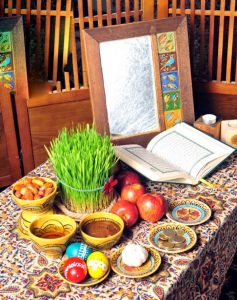 Nowruz starts in an accurate time on the first day of spring which is different every year. Right after this time, people start visiting each other with visiting elders at first. All Iranians arrange a table for Nowruz on which they put seven things. Every one of these things is a symbol related to happiness, well-being, nature, etc. By putting these symbols on their table or tablecloth, Iranians wish for a good year full of joy, happiness, success, and nature’s blessings.

At the end of Nowruz on the 13th day, people have a ceremony named Sizdah be dar. Sizdah is the Persian name for 13 and Sizdah be dar means keeping the bad luck of 13 away. In Iranian culture, the number 13 is a negative number with bad luck. Iranians go to a natural place such as a park, jungle, and mountain to keep bad luck away from their homes. The young people especially girls tie grasses and wish to get married in the following year, and the elder people take their time to talk and barbecue. Visiting Iran at this time of year gives you the chance to experience these customs and ceremonies in person. In addition, Iran’s nature and cities are spectacular during these days of spring. 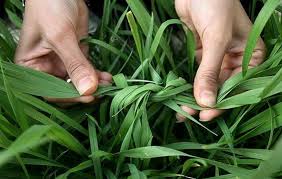 Most Iranian people are Muslims. Therefore, many Iranian culture and customs are Islamic ones. The most specific religious custom in Iran is the mourning of Muharram. Muharram is the first month of the Islamic calendar in which the battle of Karbala took place. In this battle, the forces of the second Ummayad caliph killed Imam Hussein ibn Ali, the grandson of Prophet Muhammad. Muslims believe that Imam Hussein fought for justice and the caliph killed him brutally, so they mourn for Imam Hussein every year at the time that battle of Karbala happened. There are many different rituals in the Islamic countries for this mourning. If you are interested in experiencing new spiritual rites and intend to visit Iran, consider planning your trip in Muharram. 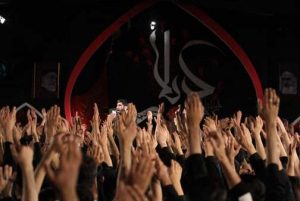 The most common rite in Muharram is Rawsa or Rowzeh. Rowzeh is a ritual in which people listen to Noha and beat their chests to display their grief for Imam Hussein. Noha is a poem and story about the events in the battle of Karbala and the death of Imam Hussein which a person reads in a plaintive voice. While listening to Noha Shia people weep for Imam Hussein as much as they can to offer their condolences to his family. 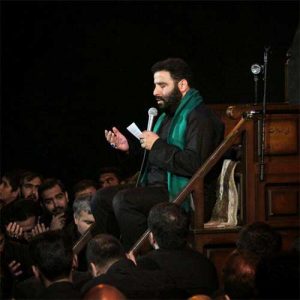 One other rite which people perform in many different ways in different cities and regions is Taziya. Taziya is a theatrical re-enactment of the battle of Karbala. The people who play in Taziya mostly sing their dialogues in a way that is proportional to their characters. They also use many tools and costumes. In rural regions and some cities, the group of Taziya walks in the streets with people accompanying it before it gets to the place of the show. In the southern cities and villages, people perform this rite in a glorious way. They also play a unique and professional music while playing the Taziya. 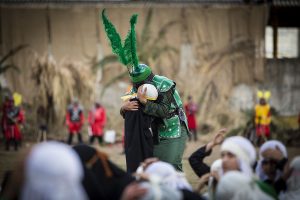