Is Iran safe to visit? One of the considerations of tourists planning to travel to Iran

Is Iran safe to visit?

Is Iran a safe country for tourists?!

One of the most asked questions by tourists who are interested in visiting eastern countries and learning about eastern cultures is that whether these countries are safe or not, especially in the middle east countries. Iran is a special country with a broad range of landmarks, natural features, and different cultures. So because of its tourism potential, Iran is a perfect destination. In addition, visiting Iran is financially affordable for most people around the world because of the value of its currency. So the question that might stop people from visiting this country is this: Is Iran safe to visit? There are many negative opinions about Iran all around the world because of the global politic issues and the propaganda against this country. But people shouldn’t forget the fact that all these arguments are between the governments and not people. In the following, we are going to introduce some factors that make Iran safe to visit.

Iran is a perfect destination for tourists

The first factor that we would like to mention is the Iranian culture. No one can guarantee that some Iranian people won’t rob you or try to defraud you. Iranian people commit crimes like every other nation but not towards guests! People in Iran consider tourists as guests and guests have a high position in Iranian culture. They have a lot of respect for guests and think of hospitality as a perfect character of a person. In fact, the more people act with hospitality, the better reputation they have among others.

They also have this belief that the guests are God’s loved ones, so they should be respected and loved. Iranian people believe that showing hospitality to a guest is a blessing and makes their lives better. In the past, they also had this culture that if anyone asked them about where to stay, they brought him/her to their own house. These days they don’t usually do this especially in big cities because of the changes made in Iranian culture, but they still help tourists and guests as much as they can.

As you probably know most people in Iran are Muslims. Islam has a bad reputation these days because of the recent events in the world including the Islamic group’s’ activities. You would have known how wrong this reputation is if you were familiar with Islam. Like every other religion, Islam includes many moral recommendations to lead humans to be better beings in their path. Many of these recommendations which are posed by prophet Muhammad and his family focus on hospitality.

Muslims believe that the prophet Muhammad once told his daughter that anyone who believes in God and the doomsday must respect his/her guests and show them hospitality. They also believe that when they welcome a guest in their house, God forgives the family members’ sins. Generally, there are many quotes from the prophet Muhammad and his family about having guests and taking care of them and respecting them. So all Iranians may not truly believe in Islam but the ones who do, consider their guests as a blessing and try to help them because they believe that welcoming a guest would satisfy God. 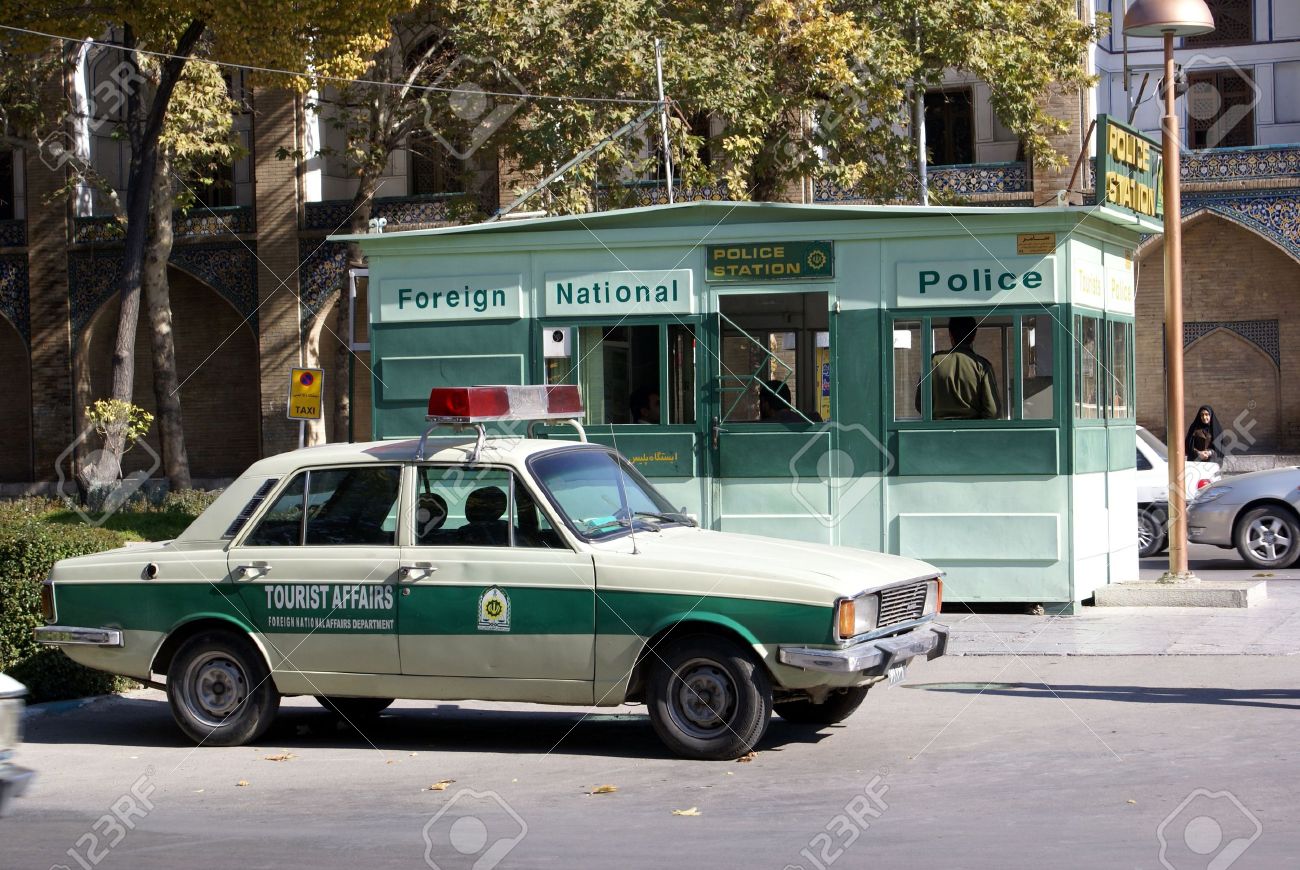 Considering these three factors and other factors, such as the Iranian people’s acceptance of other cultures, we can answer the question “Is Iran safe to visit?”. In the following we quote a couple of people who confirm our conclusion:

“I traveled around Iran independently with my husband for two weeks, and I can honestly say that the country is one of the safest places we’ve been to in our years of traveling! The only annoyance is Tehran traffic, it’s crazy! And the fact that you can’t possibly accept all the dinner invitations you’ll no doubt receive – Iranians are the most hospitable folks we’ve ever met!”

Iran is safe to visit

“I first traveled to Iran in 2012 but not by plane or bus, instead, I cycled over the Meghri Pass from southern Armenia. I can tell you before arriving my nerves were tense: with $4,000 USD in cash and the Iranian visa I picked up from Budapest, my cycle journey from Belfast took me to the mighty doorstep of Iran. While past Iran travelers advised me it was really safe and the people were great, the media told me it was the most dangerous region in the world. In reality, I didn’t know what to expect, other than my hardened senses of scams from countries elsewhere. However, Iran and the rest of Central Asia was a far cry from dangerous. So forget everything you think you know of this region from the mainstream media.”

Although Iran is generally a safe country for tourists, you need to know its laws and the methods of interaction with police so that you don’t get in trouble. you can read about these stuff on websites that are written by people who have the experience of visiting Iran.

Also, if you are planning to visit Iran, don’t forget to check out our Travel Debit Card which designed for tourists visiting Iran so that they don’t need to carry a pile of Iranian notes around!